Anger is a normal and natural emotion. It is not good or bad, it’s just a message telling a person they do not like what is happening. But getting mad comes with a powerful and explosive energy. Many children have temper tantrums, it is part of being a helpless, frustrated child. To help defuse this burst of emotion which causes children to lash out in destructive ways, give them simple tasks to relieve the pressure.

Use creativity to sooth away your child’s anger through self-expression. Releasing anger in a positive way is a skill that will bring them a lifetime of happiness. 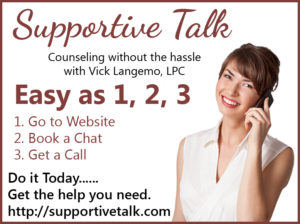